We contributed with 9 cranes to one of the largest energy storage systems in Europe. 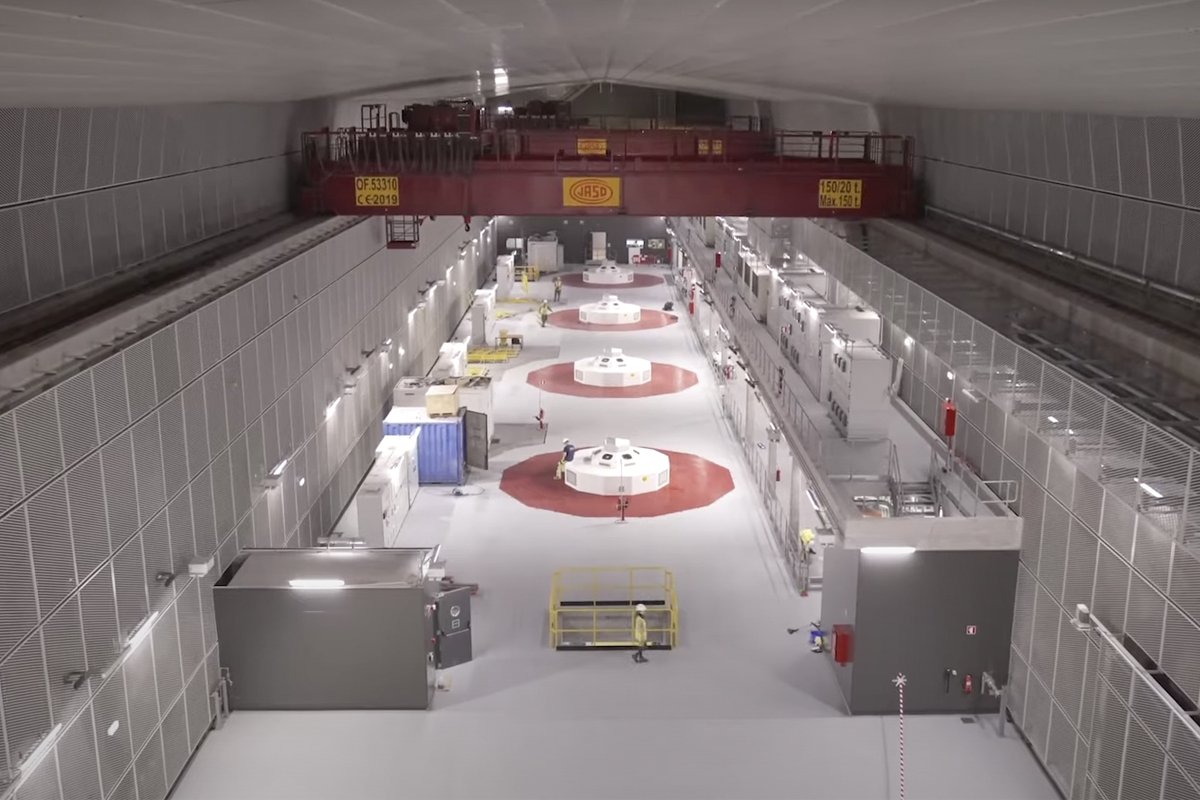 This Monday, one of the most important industrial projects on the European continent was inaugurated. The Tâmega gigabattery in Portugal is a hydroelectric storage complex carried out by Iberdrola, capable of storing 40 million kWh, i.e. the energy consumed by 11 million people in 24 hours. It is a major engineering work that began in 2014 and has now established itself as the largest renewable energy project in the Portuguese country. "We are very pleased to have contributed with 9 cranes to a project of such magnitude, committed to clean energies" says Antonio Naranjo, from JASO's marketing department.

The nine cranes were installed in the three hydroelectric power plants that make up this project: Gouvães, Alto Tâmega and Daivões.

In 2019, we contributed three cranes to the Gouvães pumping station:

In 2020, we installed three cranes at the Daivões utilization:

And finally, in 2022, we moved to the Alto Tâmega power plant to put the last three cranes of the project into operation:

The cranes will be used for assembly and maintenance tasks to ensure the full performance of the hydroelectric complex throughout its lifetime.

It is an honor for JASO to be part of the transition to a more sustainable system thanks to a project like this, which allows the storage of large amounts of energy to be used when it is most needed. The Tâmega gigabattery will prevent the emission of 1.2 million tons of CO2 per year, generate a 6% increase in the country's electrical power and avoid importing more than 160,000 tons of oil per year. 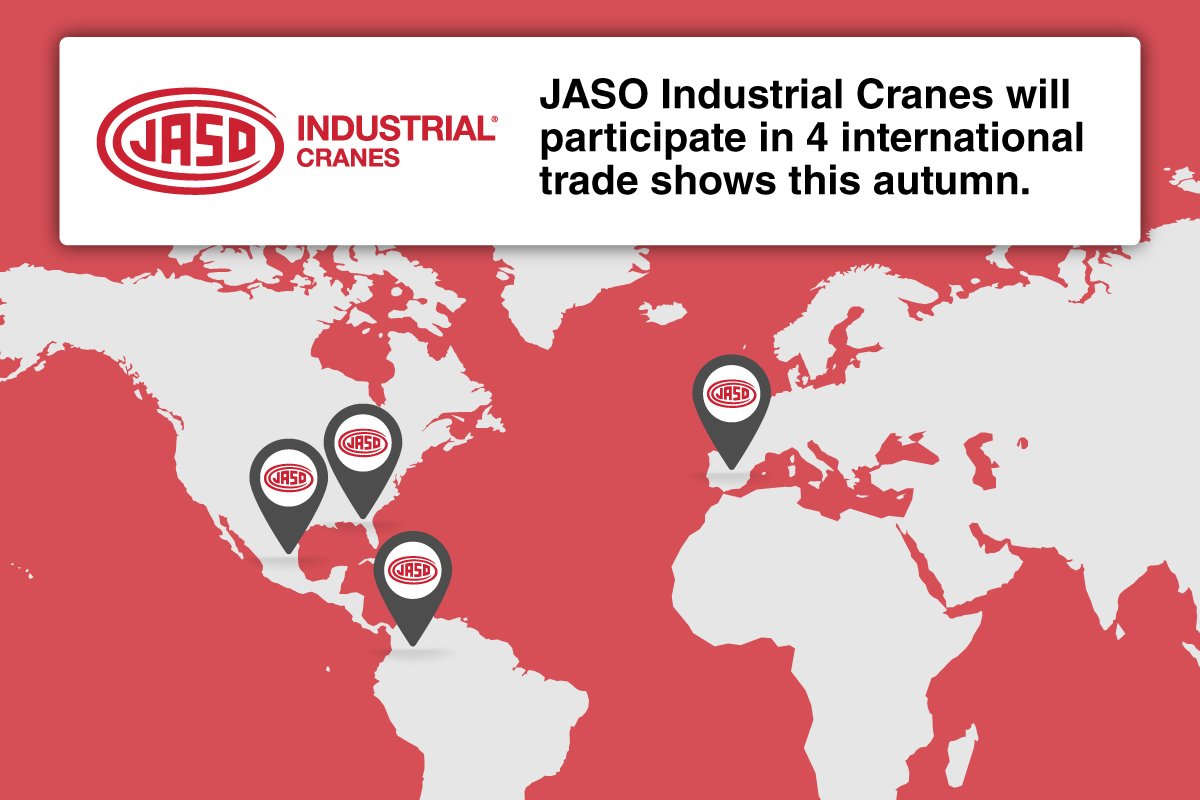 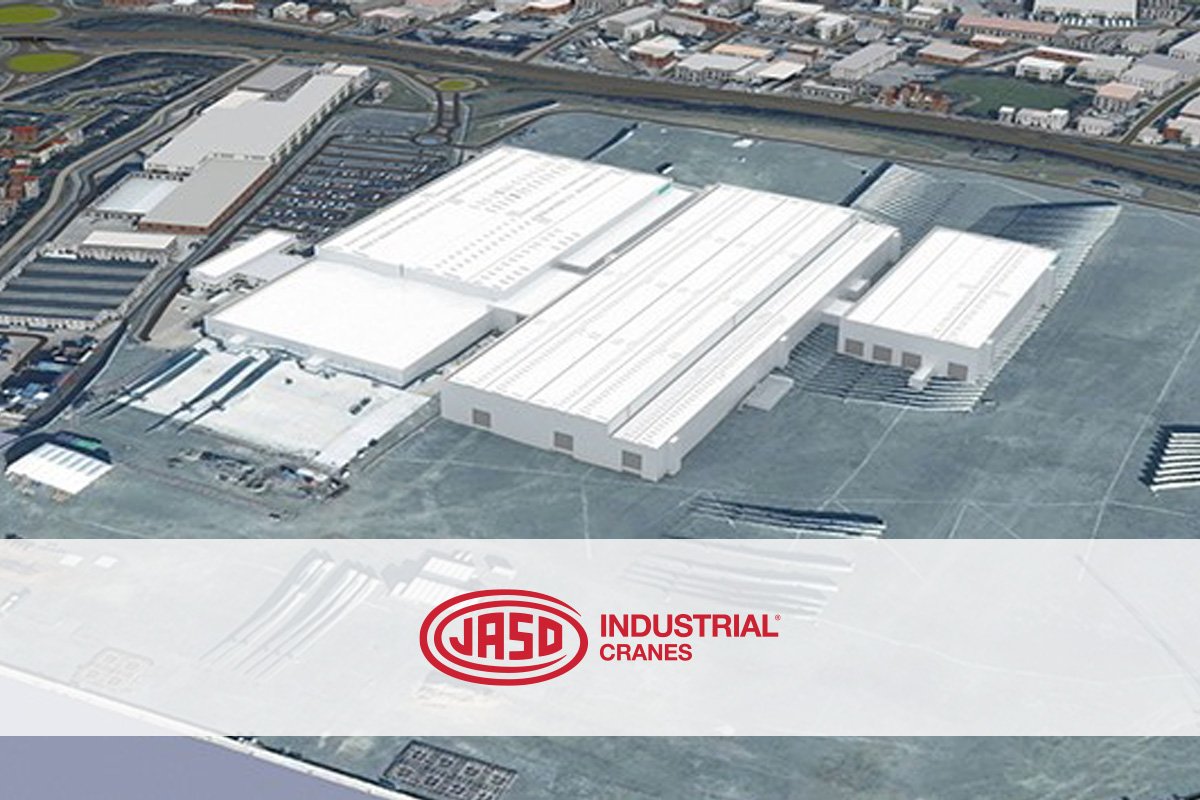 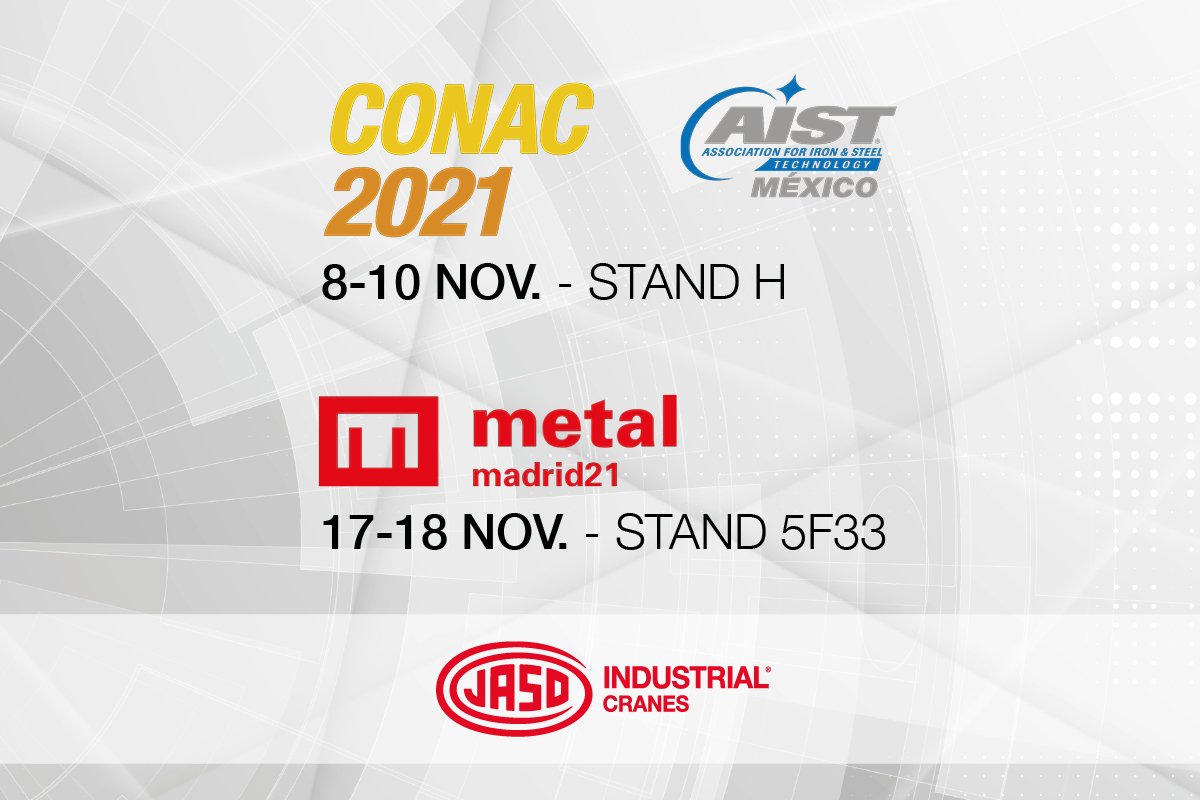