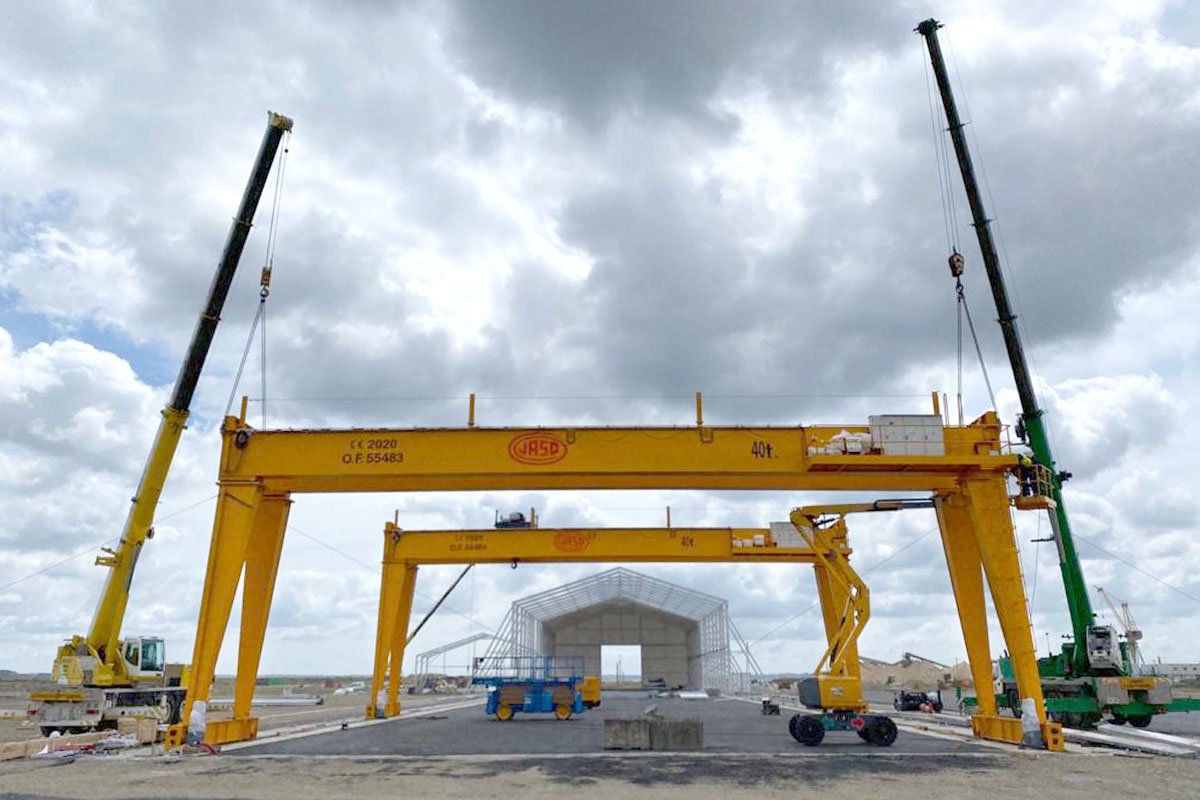 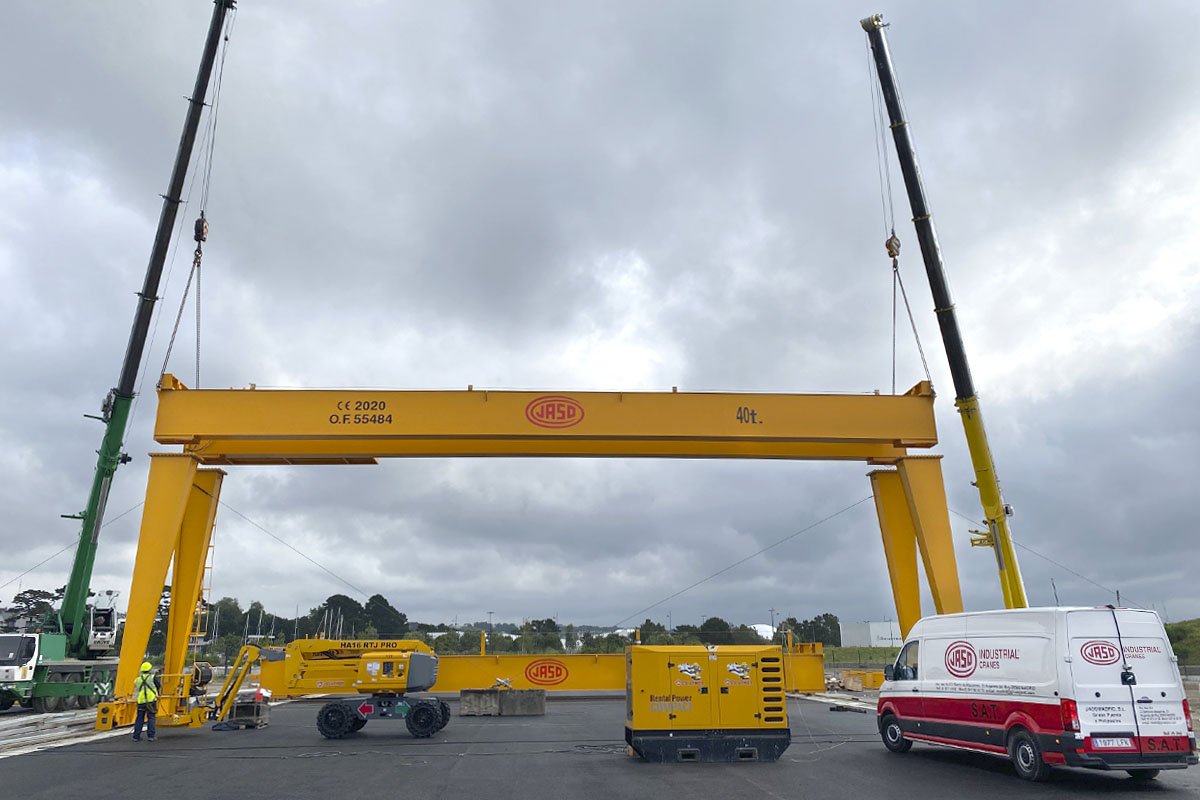 We supplied two double-girder gantries to move the ferrules of the 62 turbines of the Saint-Brieuc offshore wind farm, which will generate power for 835,000 people.

Iberdrola's offshore wind farm in Saint-Brieuc, whose operational phase is scheduled for 2023, will become the largest offshore wind power project in Brittany, France. Located 16 kilometers off the coast, it will have a total of 62 turbines of 8 MW each, which will generate 1,820 gigawatt hours (GWh) annually by harnessing the tidal and wind power of this region, and will be capable of meeting the energy demand of up to 835,000 people.

For the construction of the 62 jackets (the steel supports of the offshore wind turbines), Iberdrola decided to count on Navantia and Windar Renovables, in a contract valued at 350 million euros, the largest offshore wind energy contract to date for both companies. In addition, among others, Haizea Wind and Siemens Gamesa, which will be in charge of supplying the wind turbines, are also participating in this project.

Windar Renovables asked JASO Industrial Cranes for two 40-ton, 24-meter-span double-girder gantries to move the turbine ferrules, a fundamental component of the jackets, since they serve as anchors for the wind turbines. The ferrules are being built in Brest, France.

JASO Industrial Crane's double girder gantries, with wire rope hoist, provide stability when handling very heavy loads. This makes them ideal for transporting the ferrules for this wind farm, a construction challenge that will mark a turning point in renewable energies for the Brittany region. 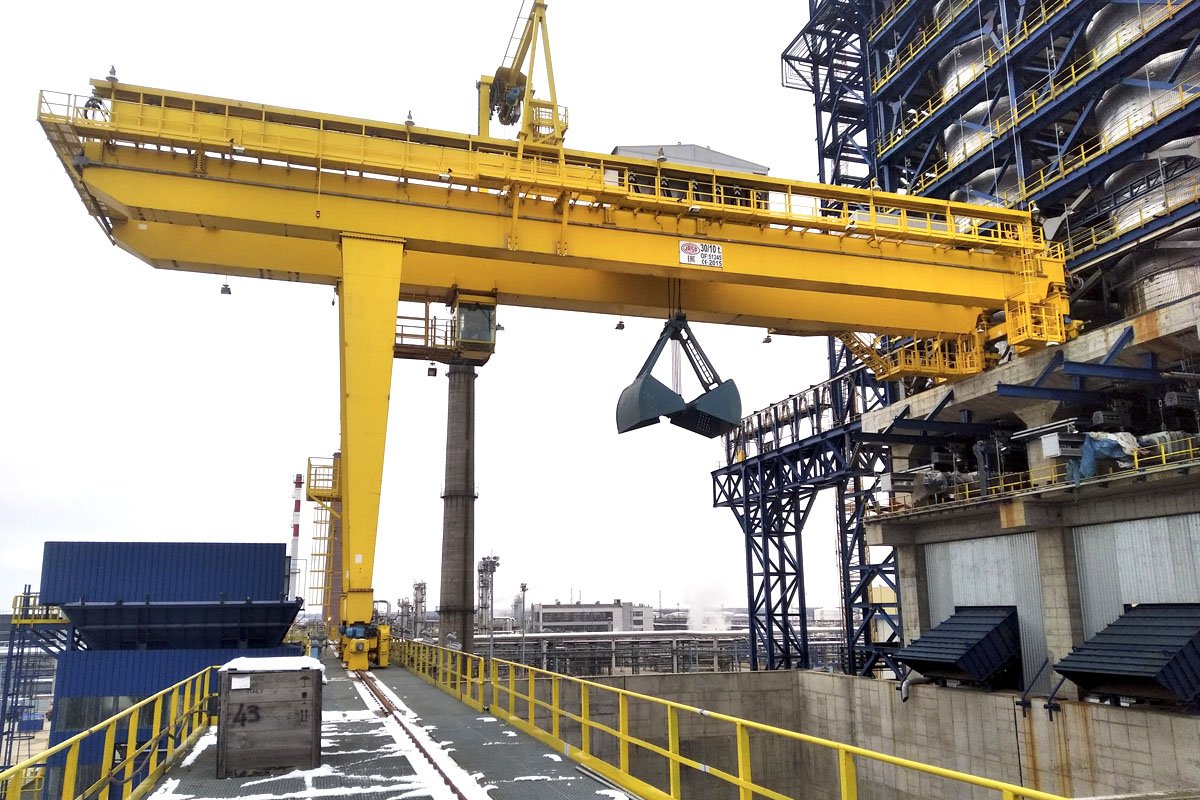 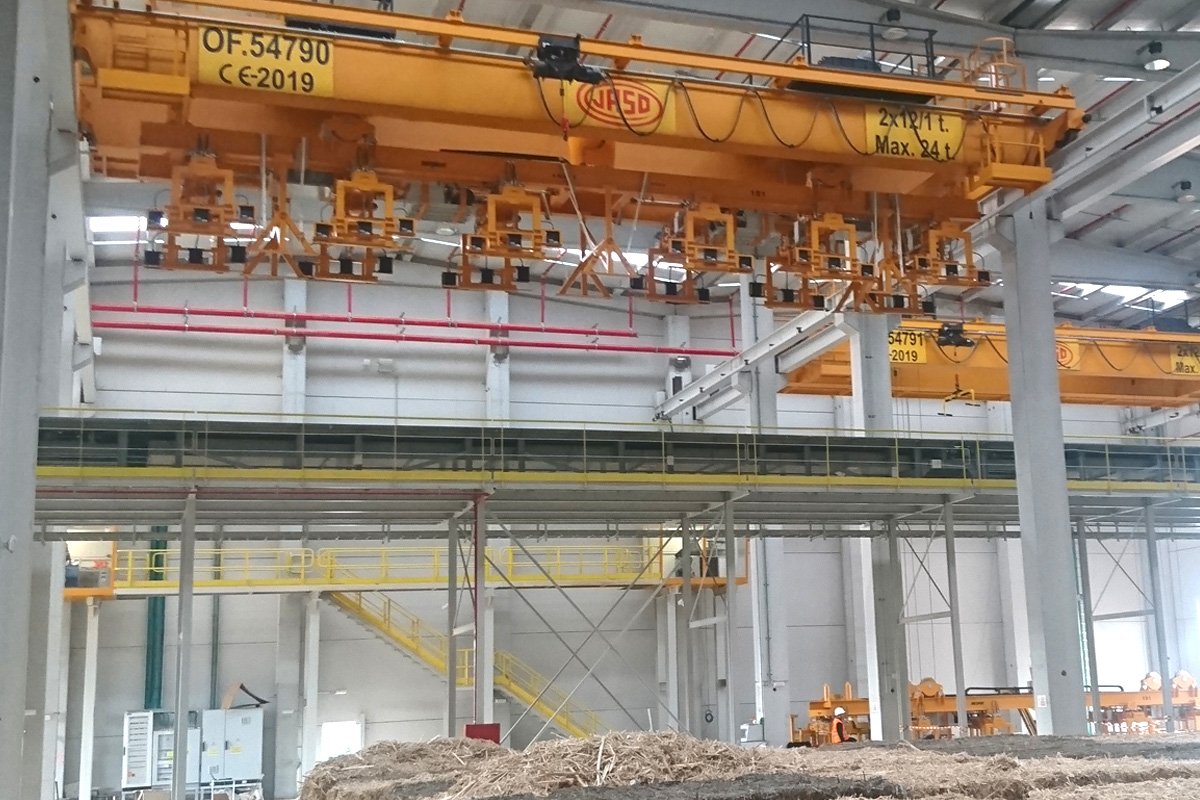 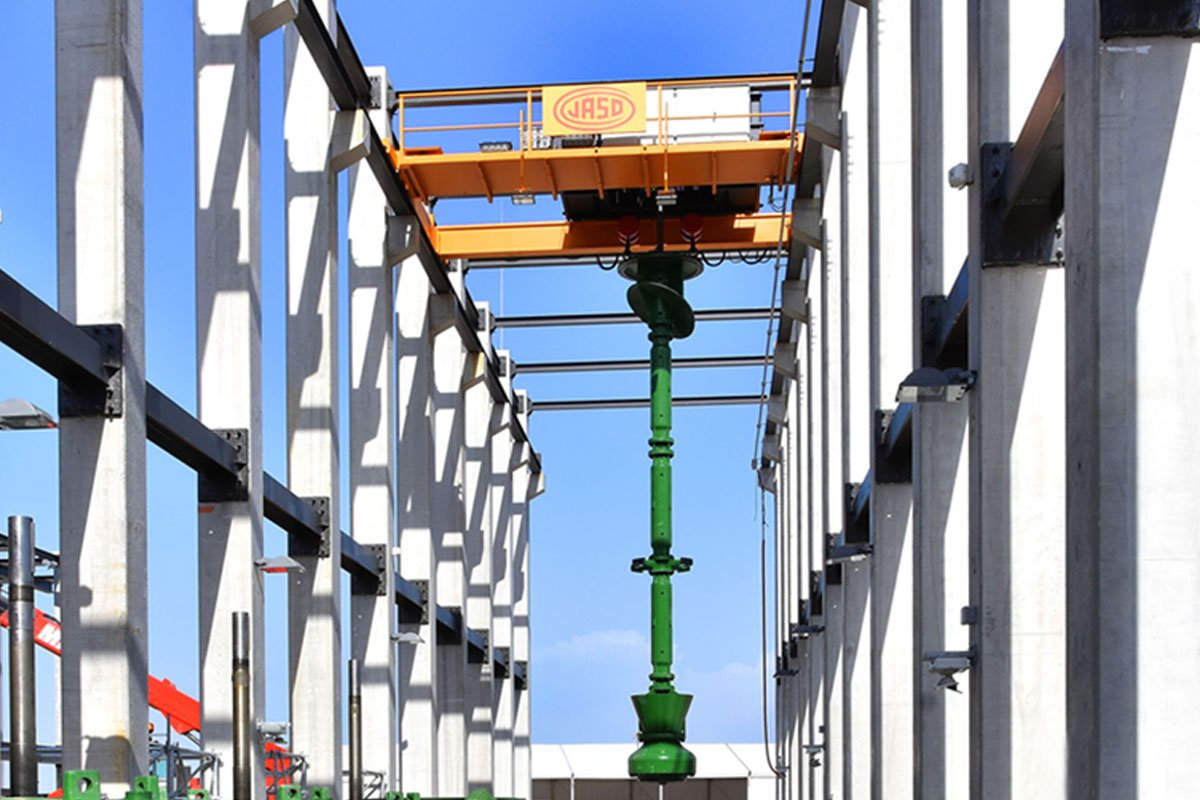